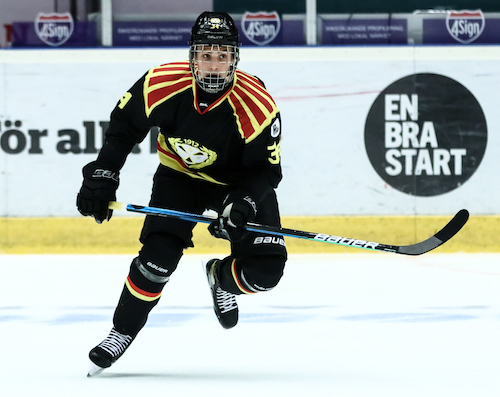 Welcome to the family, Noel Nordh!

We are pleased and happy to announce our new family member Noel Nordh.

Noel is a skilled forward that has played his youth hockey in Söderhamn/Ljusne, but will represent Brynäs IF during his junior career.

We are looking forward to have a long and successful partnership together! 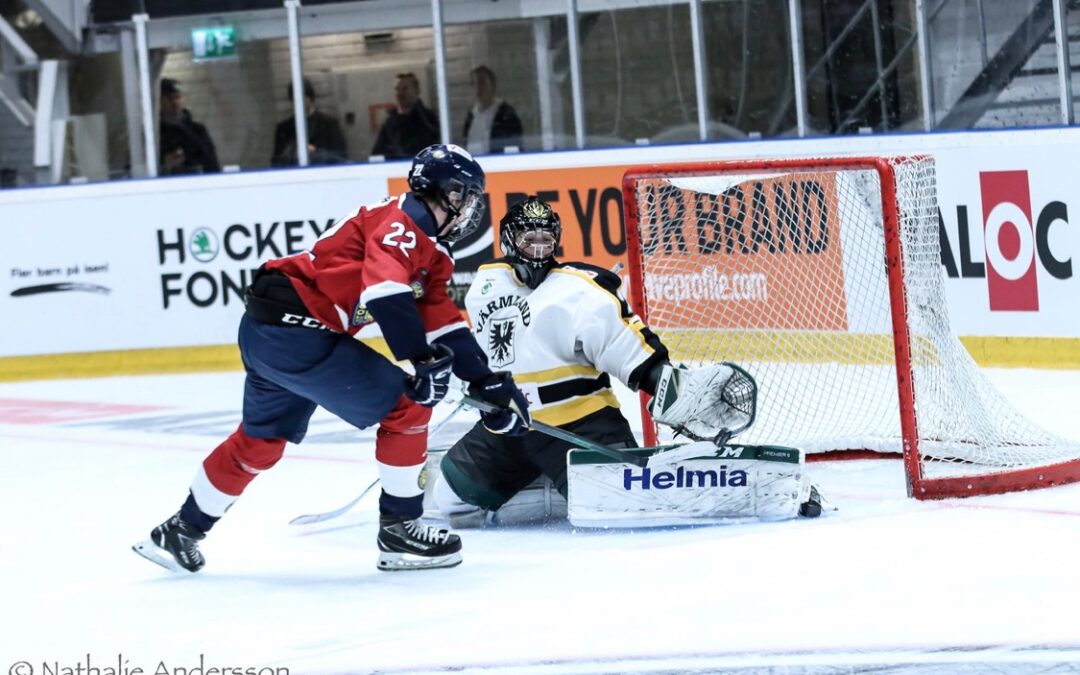 Welcome to the family, Lucas Stockselius!

We are proud to announce our newest member of the family, 2005 born forward Lucas Stockselius.
Lucas started playing in Norrtälje IK but currently playing for Täby HC. He was a leading player when Stockholm Nord won the district tournament “TV-pucken” a few months ago.

As a player, Lucas is a skilled forward with both scoring ability and playmaking skills. His biggest strength is his hockey sense and IQ, and makes his line mates better.

From the next season Lucas will represent Djurgårdens IF.

We are really happy to have you in the family! 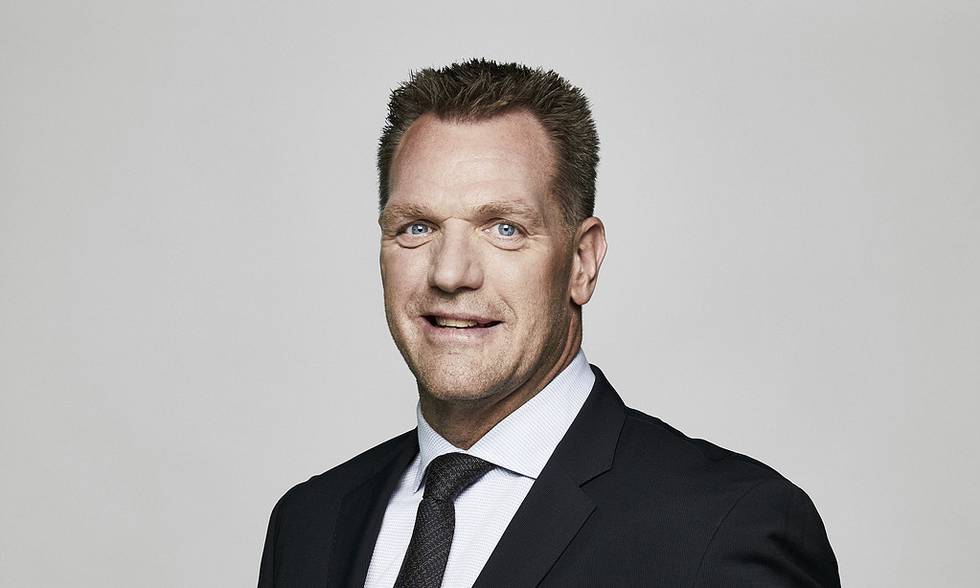 The CV from our newest member of the crew is nothing but impressive. We are pleased to welcome Calle Johansson to the family.
Calle will serve as player development responsible for our D core, and will help our defensemen to take steps in the right direction.

His experience will help all our current and future stars.

We are very happy to have you on board Calle!

Youth hockey has been paused in both Finland and Sweden during the month of december, but the seniors has been playing as usual.

Some takeouts from december;

Jonatan Berggren and Emil Larsson represented Sweden in the Channel One Cup.
Robin Salo represented Finland in the same tournament.

Andreas Borgman terminated his deal with Ässät in Liiga to sign and move to Tampa Bay Lightnings.

Alex Nylander underwent surgery and is expecting a rehabilitation for the next months.

Hugo Gabrielsson has moved to Halmstad on loan since the U20 Nationell is postponed.

We signed Max Veronneau to Oskarshamn for the remainder of the season.

2020 has been a year with a lot of faces.
Mostly not very good, but also happy smiles.

Change is inevitable. Growth is optional.
Thats a quote I got familiar with in an early age. And thats been our mantra throughout this year.

When I was in Toronto the season in NHL was postponed. I doubted a few days ahead of my travel to my favourite city in the whole world, but took a decision to go. The virus was known, but not fame.
There and then, I could not even guess what kind of year that was waiting.

It has really been a rollercoaster year.
You can either go with the flow or start complain about parts in life.
We started to do the first.

2020 has been a phenomenal year for us as a company.
We grew with about 60 %.
We establish a new department in Finland, where we have a GREAT leader of the company. Thanks Antsa.
We recruited a lot of great talents.
We signed a lot of great deals.
We had he best D man in the WJC.
We have 4 players on the WJC squad this year.
We kept being a family.

2021 is ahead of us.
We are looking forward to a different year with a lot of challenges, but fun such.

I would like to thank all the clients and their families, partners, friends and other people we been dealing with during this crazy year.
We know that we are doing right things in the right direction and hopefully we keep being lucky during 2021… 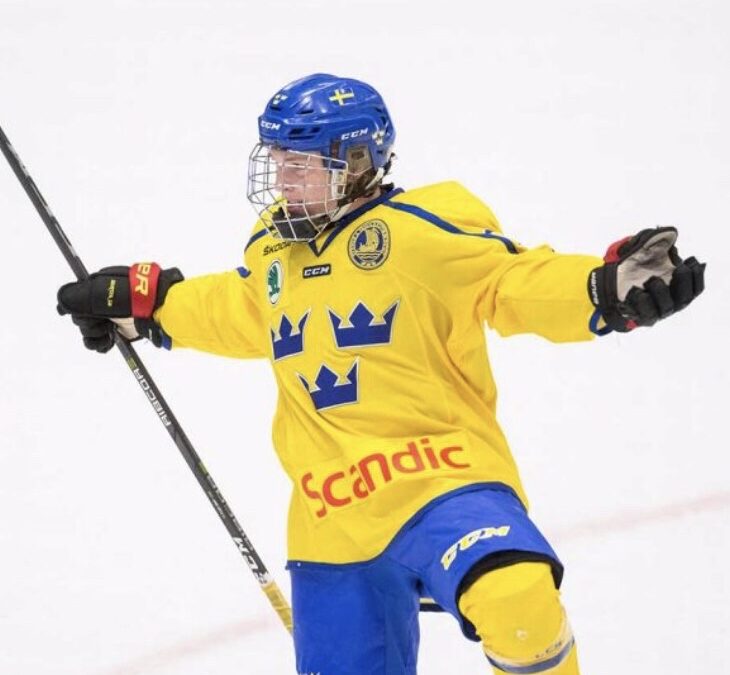 Hugo Alnefelt, drafted by Tampa Bay Lightnings in 2019, who has started the first two games in net for Sweden with 1 goal against in those games.

Emil Andrae, drafted by the Philadelphia Flyers in 2020, has played both games and will be paired with another Playmaker in tonights game;

Alex Brännstam, not drafted, has earned his spot on the third pair and made a great tournament so far.

On offense, Playmaker is represented by Zion Nybeck – the Carolina Hurricanes draft pick in 2020.