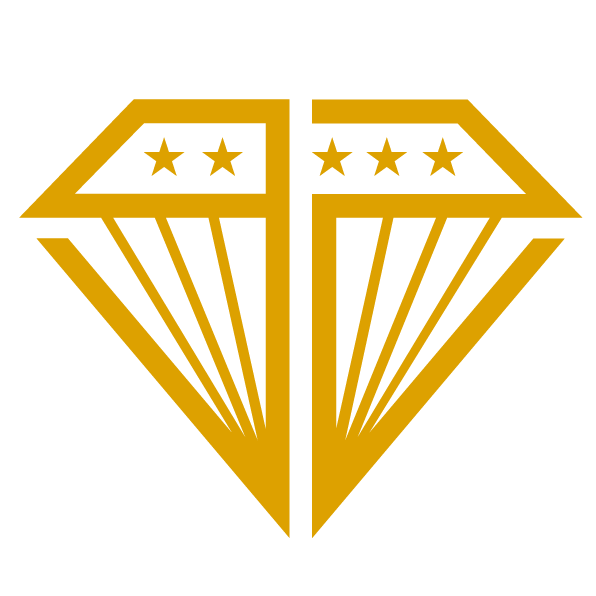 The Stanley Cup Playoffs may be coming to an end and summer is almost over, but regular season hockey – at least in Europe – is shortly upon us.

Here are a few client updates going into the upcoming season:

We would also like to welcome some new faces to the family, including:

We are very much looking forward to the upcoming hockey season!

All smiles. @elarssoon on 🔥 as he’s scored 4

The smile on @andrewonielsen’s face when @rasmus

The 👑 Chemistry 🧪 @williamnylander now on

That (alley-oop?) pass though…🤤 (via @sportsn

Doesn’t matter what they say. You’re an All-S

As you all know, his name is Hugo. Soon the world

Camper & @leksandsif’s biggest supporter. The b