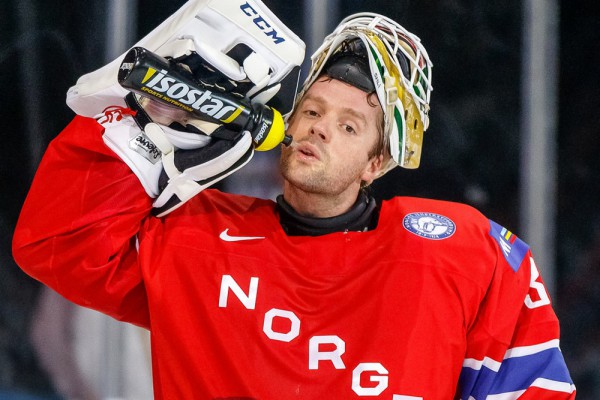 After years of playing in the KHL, SHL, and EBEL, Lars Haugen is now heading home to Norway with Manglerud.

The 33-year-old goaltender originally started his career with Manglerud U19 back in 2003, and also played there on a loan during the 2010-2011 season.

Since then, Haugen has played for teams like Dynamo Minsk, Färjestad BK, and Klagenfurter AC. He has also represented Norway in eight World Championship tournaments and two Olympic Games.

This past season with Klagnefurter AC, the Oslo native recorded a 9.05 SVS% and a 2.22 GAA.