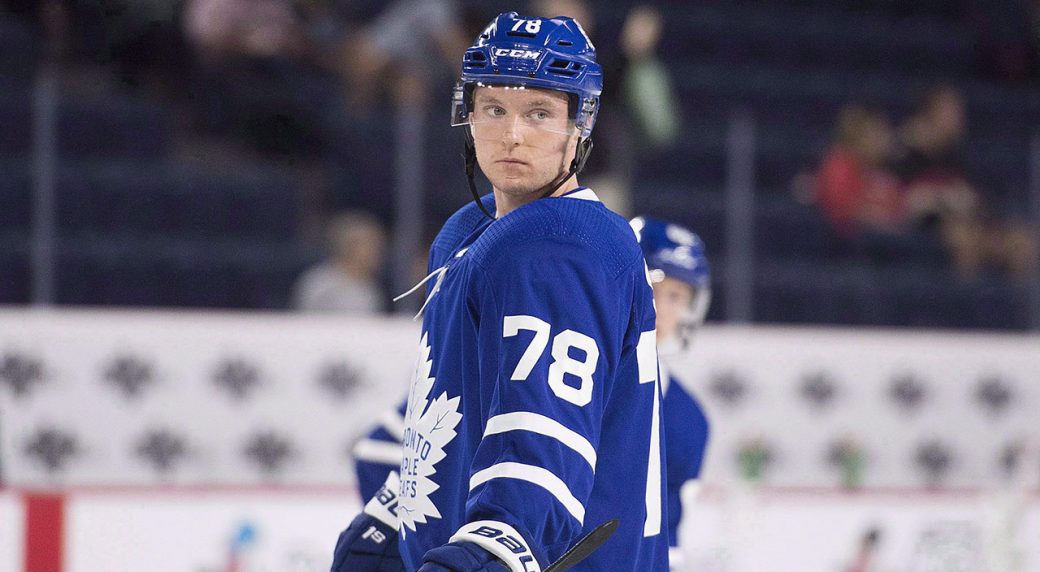 Rasmus Sandin has been chosen to represent the North Division in this year’s upcoming AHL All-Star Classic, taking place in Ontario, CA Jan. 26 – 27.

Sandin started the season off with the Maple Leafs, suiting up for six games before being sent down to the Marlies. Since then, he has recorded two goals and 10 assists in 19 games.

The 19-year-old also took part in this year’s World Junior Championship, where he was named best defenseman of the tournament, as well as named to the Media All-Star Team. He tallied a total of three goals and seven assists.