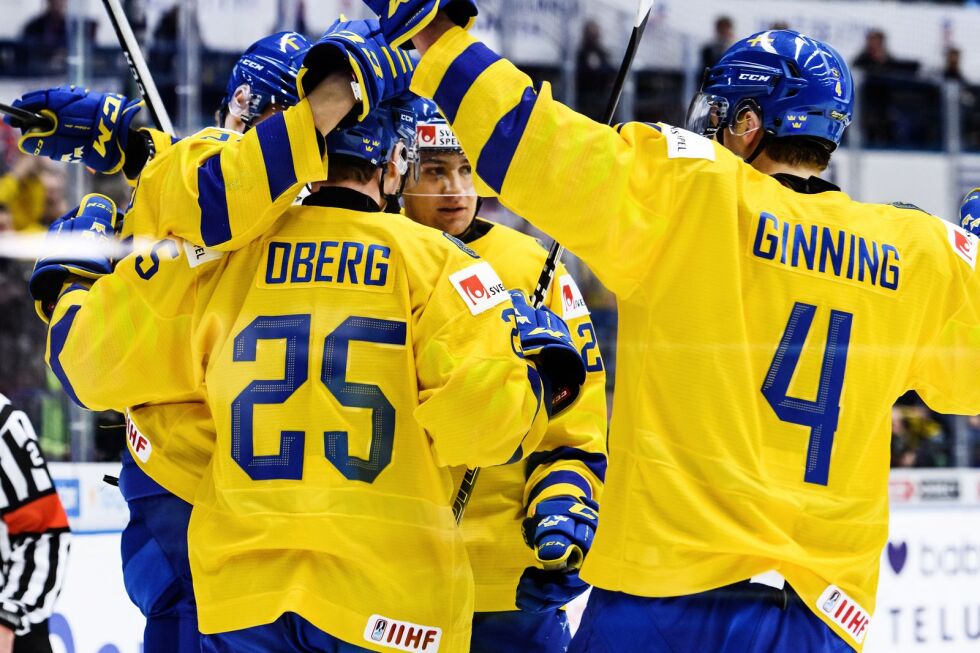 After losing to Russia in the semi-finals, Tre Kronor faced off against Finland to battle for the bronze, in which the Swedes took home the medal after a 3-2 victory.

Öberg recorded two goals throughout the tournament, including the game-winner in the bronze medal game.

Sandin, who served as an assistant captain, tallied three goals and seven assists, and was awarded best defenseman of the tournament, as well as named to the Media All-Star team.