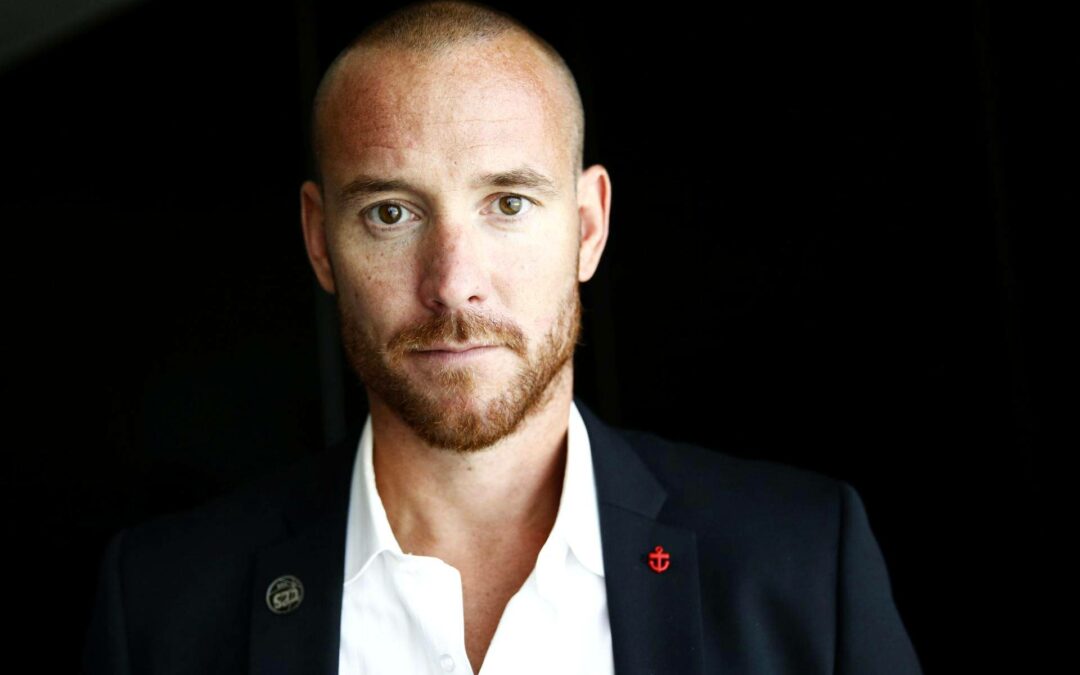 We are so happy to announce our new partner of Playmaker 92 Finland – Antero Niittymäki.

Antero is a well known person in the hockey family, with over a decade in North America as a goalie for different teams. His eliteprospects profile;
https://www.eliteprospects.com/player/2692/antero-niittymäki

Antero was selected to the Allstar team in the 2006 olympics, when Finland went to the final vs Sweden. He was also the MVP of the tournament and has two finnish championship wins in 2000 and 2001. In 2005 he was selected the MVP of the Calder Cup when he helped Phantoms to win the cup.

After his retirement, Antero scouted for the Flyers for a time before he became GM of TPS Turku. He’s been serving as a GM for last 5 seasons.

With Antero onboard we can provide both current (and future) clients a bigger expertise in the Finnish market, as well as big knowledge from a former world class goalie.