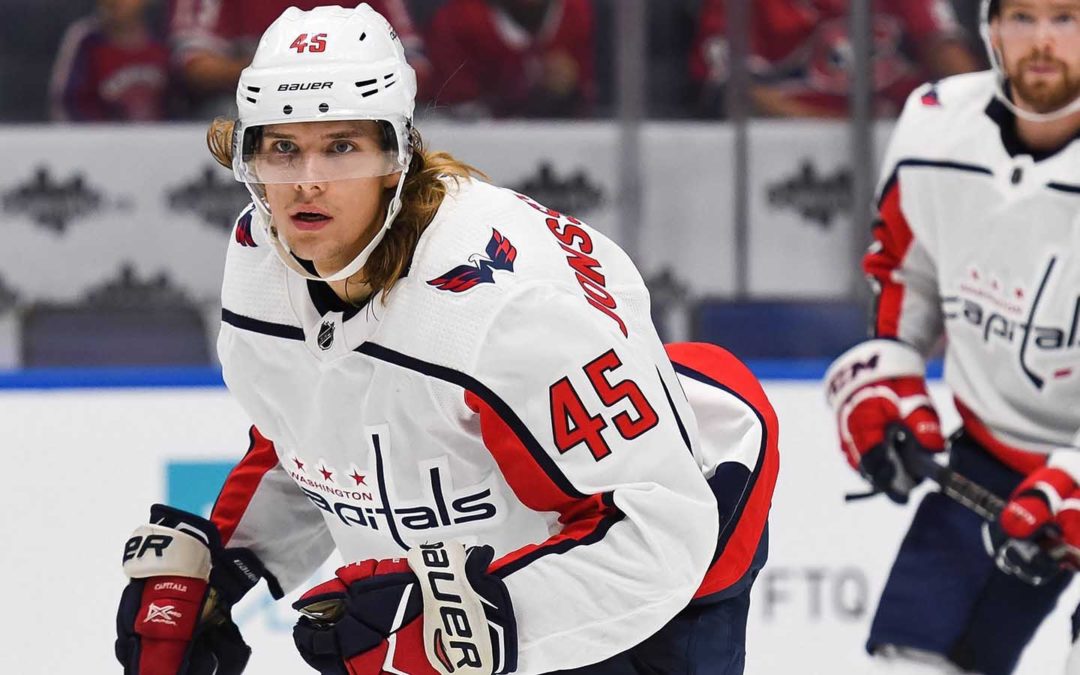 Steve Richmond, the Washington Capitals’ Director of Player Development, praised highly of several of the team’s prospects during this year’s development camp, including Axel Jonsson Fjällby.

According to Richmond, the 21-year-old forward is close to being NHL ready and could see some action next season.

“I think he’s close,” Richmond said to the media on day three of camp. “He’s played against men for the last two years. Last two years in the playoffs, he was probably their best player on Djurgarden. This year, he went to Game [Six] of the Finals and he was their best player. I think he’s close. He’s got the speed. He’s got sneaky skill. He works hard. He’s going to work hard obviously the next two months.”

To read more: Capitals’ Director of Player Development says Axel Jonsson-Fjällby, Alex Alexeyev, and Martin Fehervary are all close to being NHL ready