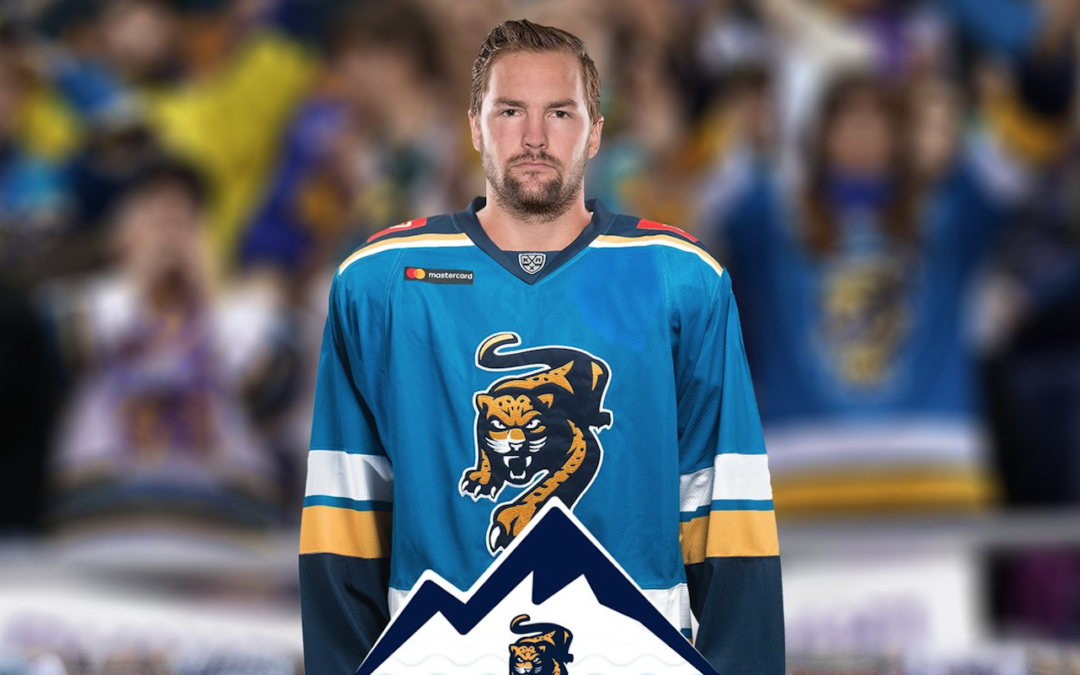 After spending his entire playing career within the Brynäs organization, Simon Bertilsson has decided to leave Sweden and the SHL to take his talents elsewhere — Russia.

The 28-year-old defenseman has signed a one-year contract with HK Sochi of the KHL.

This past season, Bertilsson served as an assistant captain for Brynäs and recorded 18 points (three goals, 15 assists) in 52 games played.