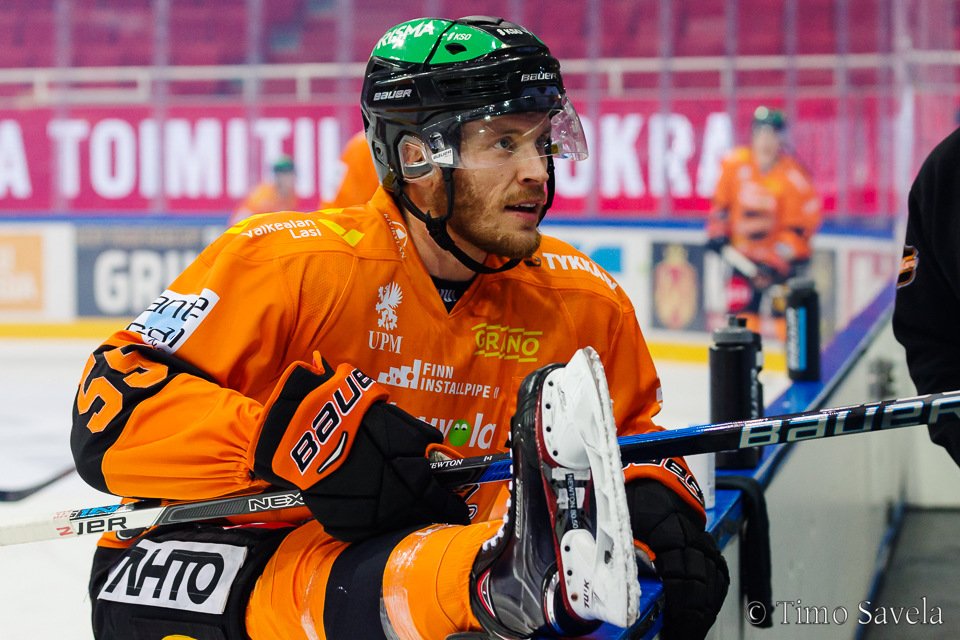 Jake Newton has been all over the map, playing in America, Italy, Czech Republic, Germany, and, most recently, Finland. Now, the 30-year-old defenseman is making his way to Sweden.

Newton, who has played in almost 100 AHL games, has signed a one-year contract with IK Oskarshamn of the SHL.

“I’m very excited and thankful for the opportunity to to be able to play in Oskarshamn,” said Newton in an interview posted on the team’s official website. “I have three past teammates who have played in IKO and have only had good things to say about the fans and the city.”