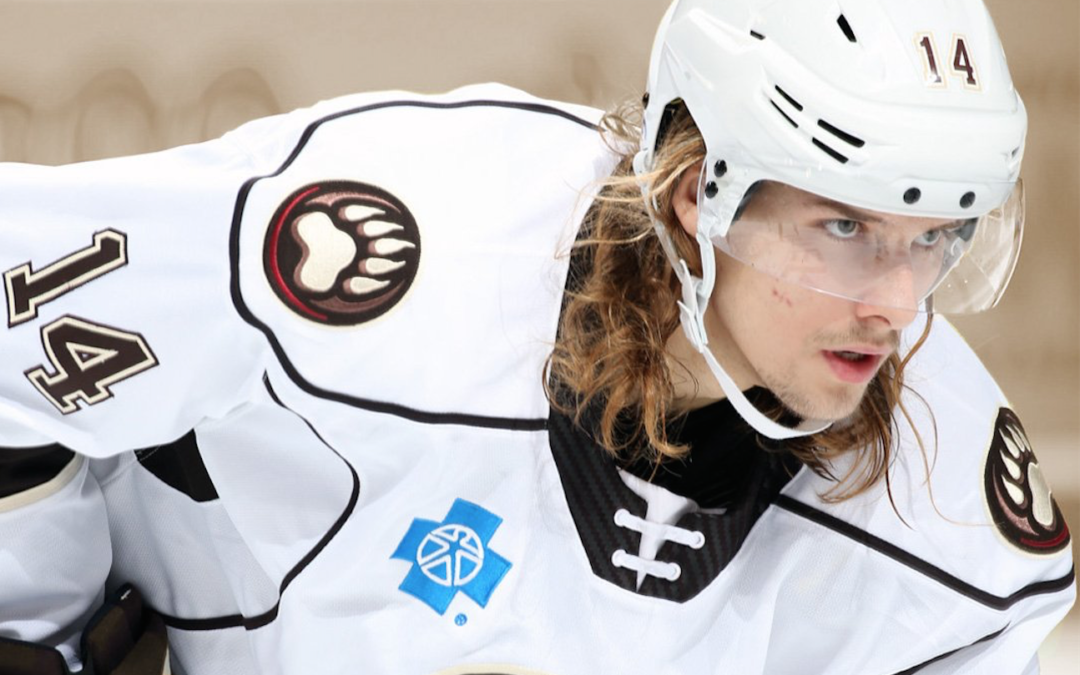 As of today, Axel Jonsson Fjällby has officially been re-assigned to the Hershey Bears of the AHL. The announcement was made by Washington Capitals senior vice president and general manager Brian MacLellan.

Fjällby played a total of 16 games with Hershey earlier this season, recording three points (two goals, one assist). He scored his first AHL goal in the club’s victory over Wilkes-Barre/Scranton on Oct. 17.

The 21-year-old Stockholm, Sweden native was loaned to Djurgården IF of the SHL on Nov. 16. There, Fjällby recorded 10 points (one goal, nine assists) in 36 games during the regular season. During the playoffs he racked up 12 points in 19 games, tying for first on the team in postseason goals with seven. Fjällby helped Djurgården to the SHL Finals, where they fell to Frölunda HC in game six of the series.