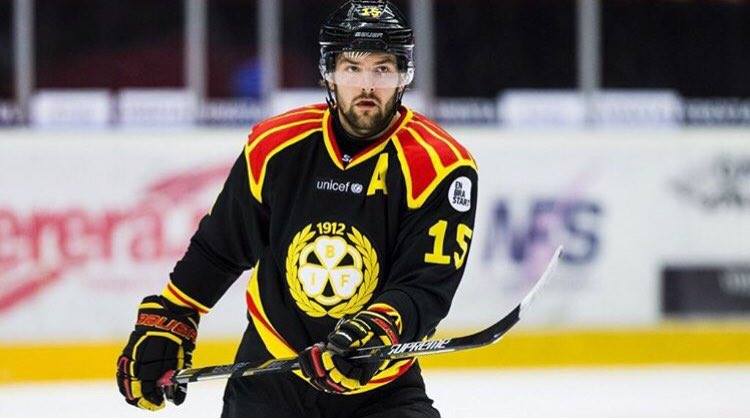 Bertilsson, a 27-year-old defenseman, has been a part of the Brynäs organization since 2007, spending the past 10 seasons playing in the SHL. He is currently serving as an assistant captain, and has recorded 14 points so far this season.

The Karlskoga native has also had his fair share of playing time with the Swedish National Team, participating in 16 international tournaments since his U16 days. Bertilsson was also a part of the Swedish Olympic squad, recording one assist in four games played.

We are very excited to be working with Bertilsson and look forward to supporting the rest of his playing career.