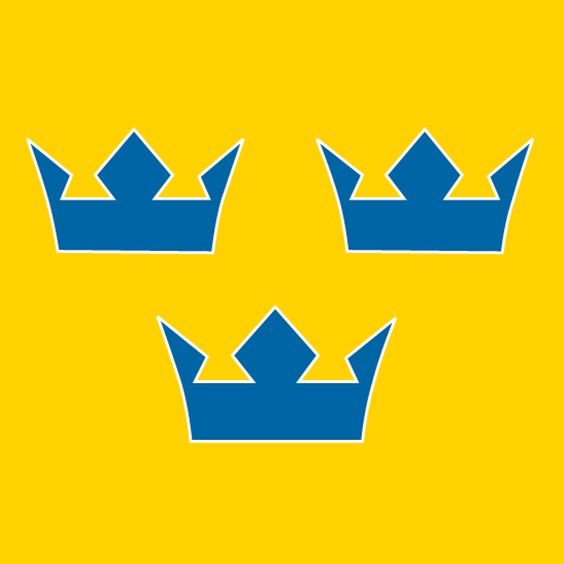 Several of our clients put on stand-out performances during international tournaments with their respective Swedish national team.

Team 17 — 5-Nations Tournament in Tranås, Sweden. Emil Andrae, who served as captain for Team 17, recorded 2 goals and 6 assists. He was also named Player of the Game after Sweden 7-1 victory over Finland and Best Defenseman of the tournament. Sweden wound up winning after defeating USA 4-1 in the final.

Team 18 — 5-Nations Tournament in Sochi, Russia. Forward Zion Nybeckrecorded 2 goals, including a game-winning goal, and 3 assists. Goalie Hugo Alnefelt ended the tournament with a GAA of 3.29 and SVS% of .901, and was named Best Goalie of the tournament.

Team 19 — 5-Nations Tournament in Turku, Finland. Defenseman Axel Andersson recorded 2 goals and 3 assists, and was named Player of the Game for two of the four games played.