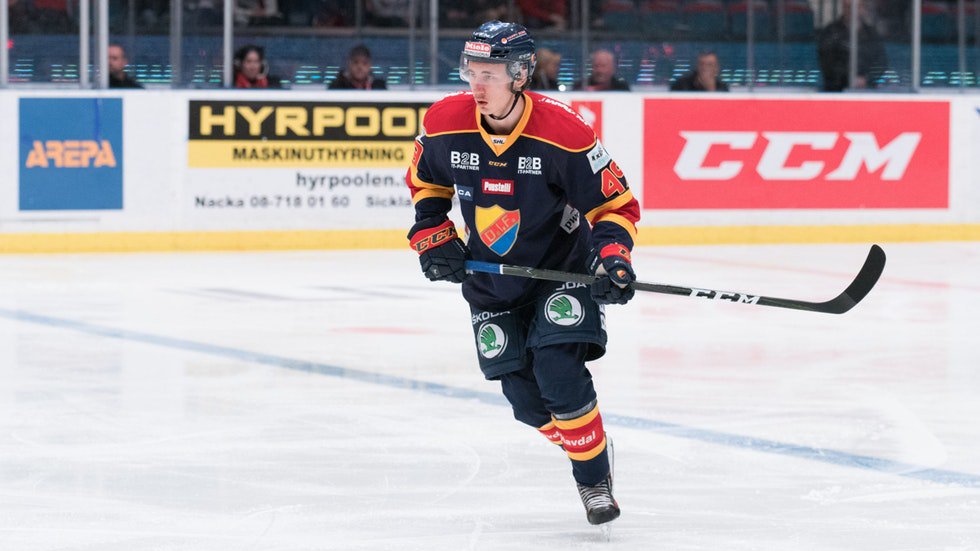 After spending the first half of the SHL season with Djurgården IF, defenseman David Bernhardt has signed a contract with the Växjö Lakers.

”David is a very exciting defenseman who we think is going to fit very well in our playing system,” said GM Henrik Evertsson in an interview posted on the team’s official website. ”We’ve been watching him for quite some time, and now that there was a chance we decided to go for it.”

Bernhardt will join the team on Jan. 7 and be ready for the next home game against Timrå on Jan. 10.