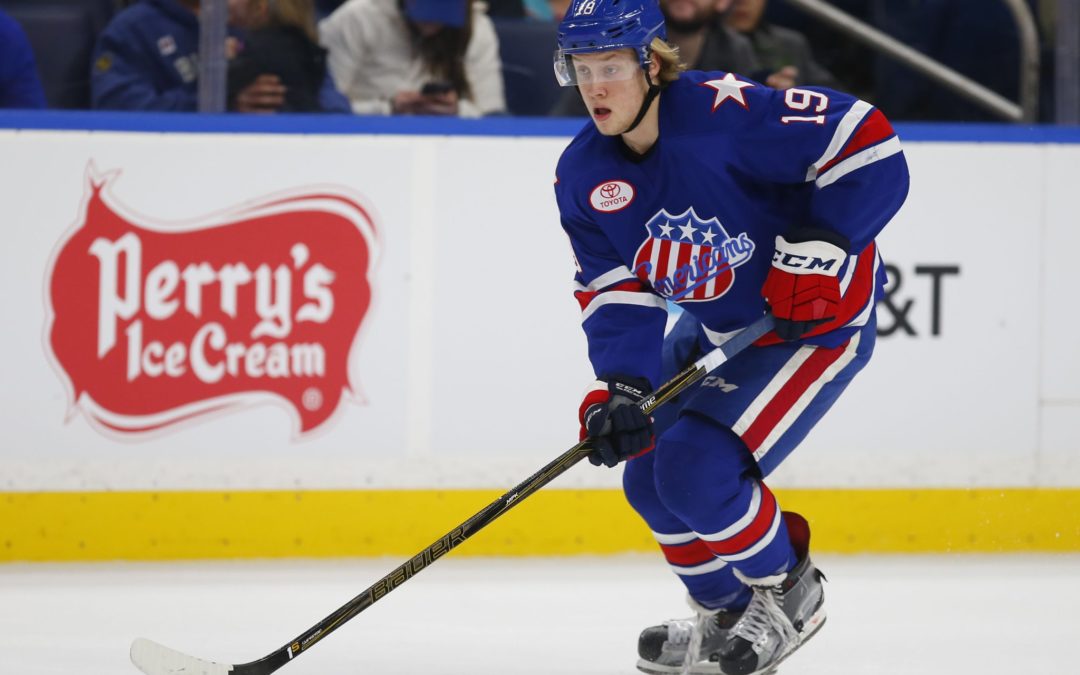 After having an impressive camp with the Buffalo Sabres, Alex Nylander has officially been assigned to the Rochester Americans of the AHL.

Nylander recorded five points in three games during this year’s Prospect Challenge, finishing second in the tournament for points. Following that, the skilled winger tallied four points in five games during the preseason.

This will be his third season with the Americans.