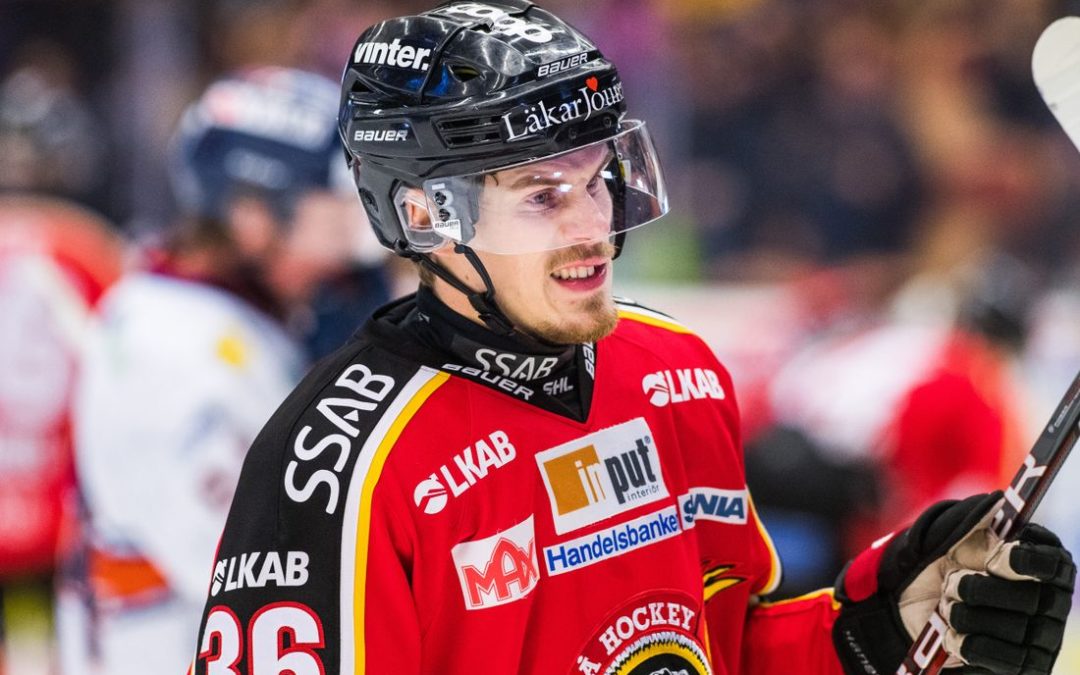 Emil Larsson has been chosen to Sweden’s roster for the upcoming Karjala Cup, taking place Nov. 8-11 in Prague and Helsinki.

Head coach Rikard Grönborg announced the roster to the media during a press conference earlier today. This will be Larsson’s first time throwing on the Tre Kronor jersey.

The other countries taking part in the tournament include Russia, Finland, and Czech Republic.