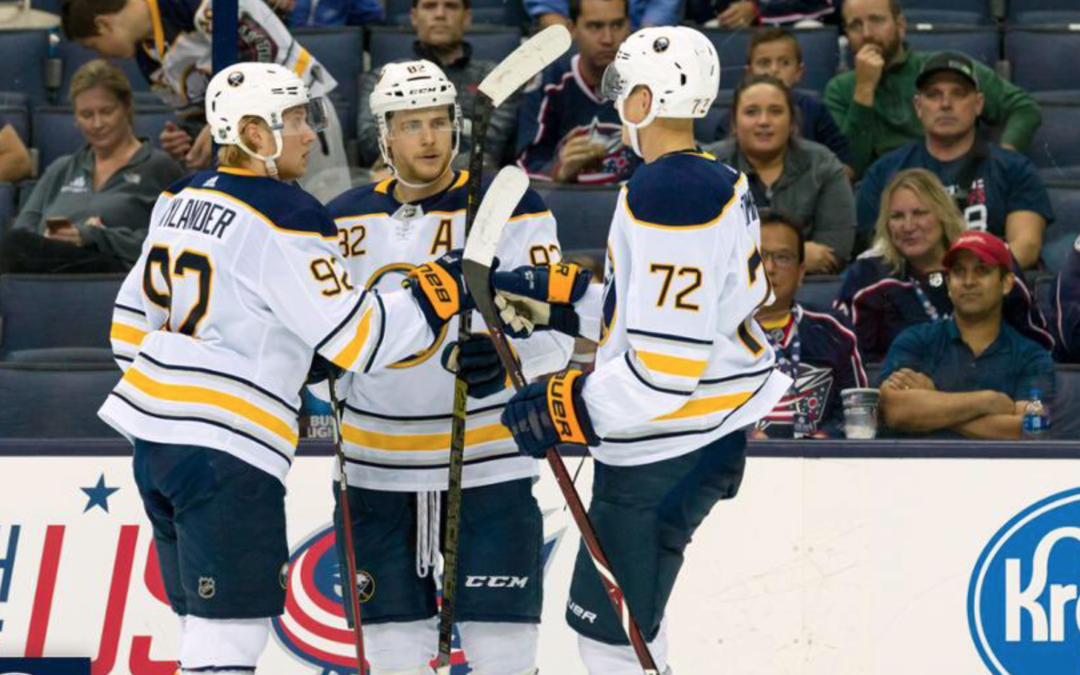 Alex Nylander is continuing to impress and show his growth as a hockey player at the Buffalo Sabre’s training camp.

Last night, the standout forward recorded two assists in the Sabres pre-season opener, which ended up in 4-1 victory over the Columbus Blue Jackets.

”Alex had another solid game, I really like his development through this camp,” said head coach Phil Housley in a postgame report written by Jourdon LaBarber. ”He’s done the right things, he’s working hard, he’s getting his nose dirty, he’s on the forecheck and he’s making plays.”

Nylander, ”happy and healthy to have the opportunity,” is even grabbing the attention of fellow Sabre Patrik Berglund.

”I’ve always known he’s very skilled, has a good shot, a fast forward,” Berglund said to LaBarber. ”But I think what I saw today and in practice, I think he’s been taking big steps of playing the game the right way and paying attention to the small details of the game.”