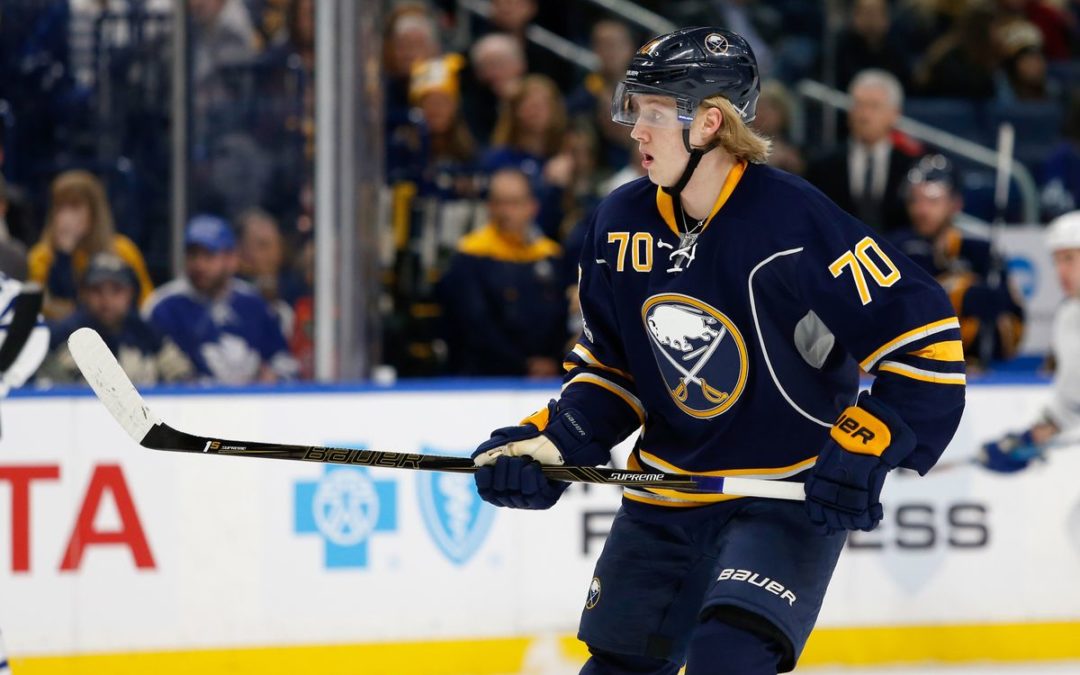 It’s finally September and that means hockey season is right around the corner. NHL rookie camps have recently begun, with top prospects from each team taking part in a week’s worth of testing, on and off-ice training, and games.

For forward Alex Nylander, this will be his third time taking part in the Buffalo Sabres rookie camp, and he’s looking to make the most of the opportunity.

In an interview with the Sabres’ Content Marketing Coordinator Jourdon LaBarber, Nylander expressed his excitement for this year’s Prospects Challenge, something he was unable to take part in last year due to a lower-body injury, as well as his thoughts on being a leader for the younger players.

”This is going to be my third rookie camp so of course I feel like I’ve done it before and I’m trying to be a leader for the other guys like Dahlin and other guys who are young here,” he said. ”Just show everything on the ice and try to work as hard as possible.”

To read more: Nylander looking to make most of opportunity at Prospects Challenge

Nylander has already been proving his determination and making a good impression, scoring a short-handed goal in last night’s game against the New Jersey Devil’s prospects. The Sabres won 6-4, and are set to take on the Boston Bruins tonight.