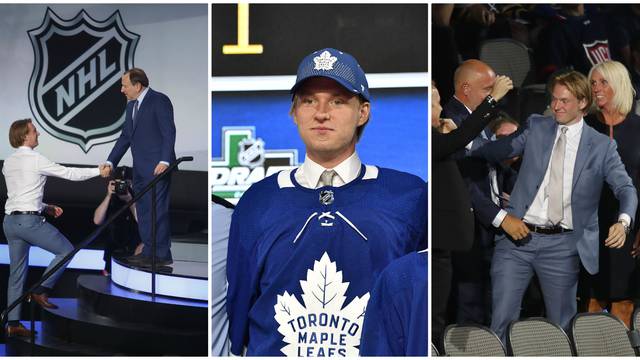 Rasmus Sandin has signed a three-year entry-level contact with the Toronto Maple Leafs, just one month after being drafted, with an annual NHL cap hit of $925,000.

The 18-year-old defenseman was chosen in the first round, 29th overall by the Leafs, and recently attended the team’s development camp along with 46 other prospects. Now, Sandin is prepared to fight for a spot on their roster come September.

”I’m going to go over there and do the absolute best I can, and then it’s up to Toronto,” said Sandin in a recent interview with HockeyNews.se