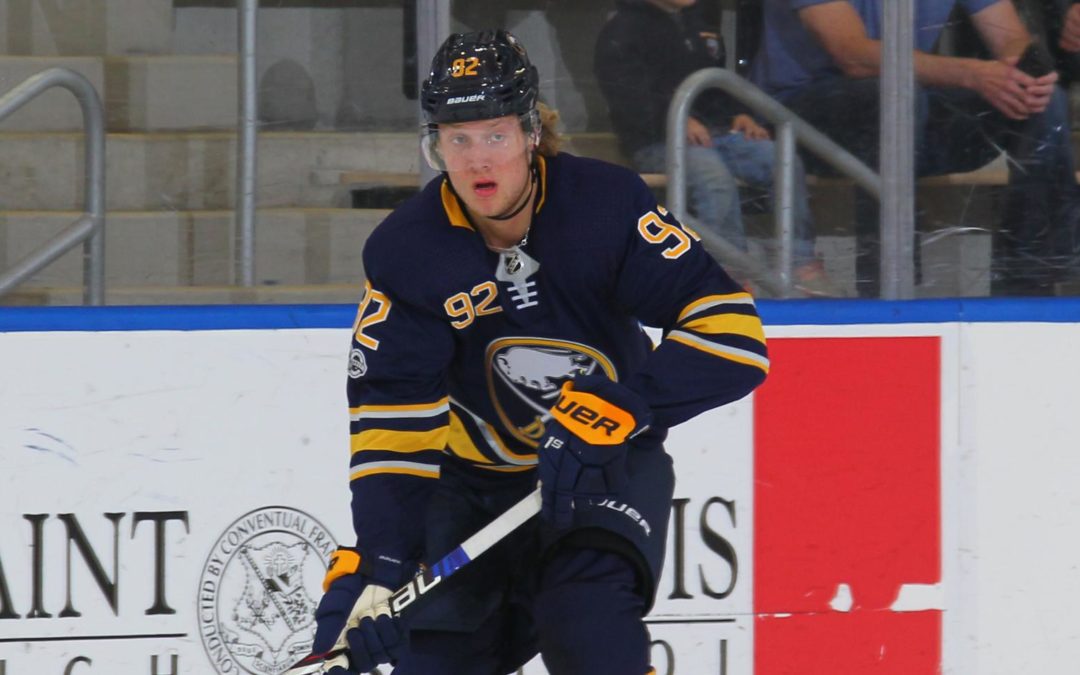 Alex Nylander scored his first NHL goal in the Buffalo Sabres 7-5 victory over the Tampa Bay Lightning this past Friday. This was Nylander’s first time being called up from the Rochester Americans this season.

Earlier today, the Sabres assigned Nylander back to the Americans.