Catching Up With Kovacs 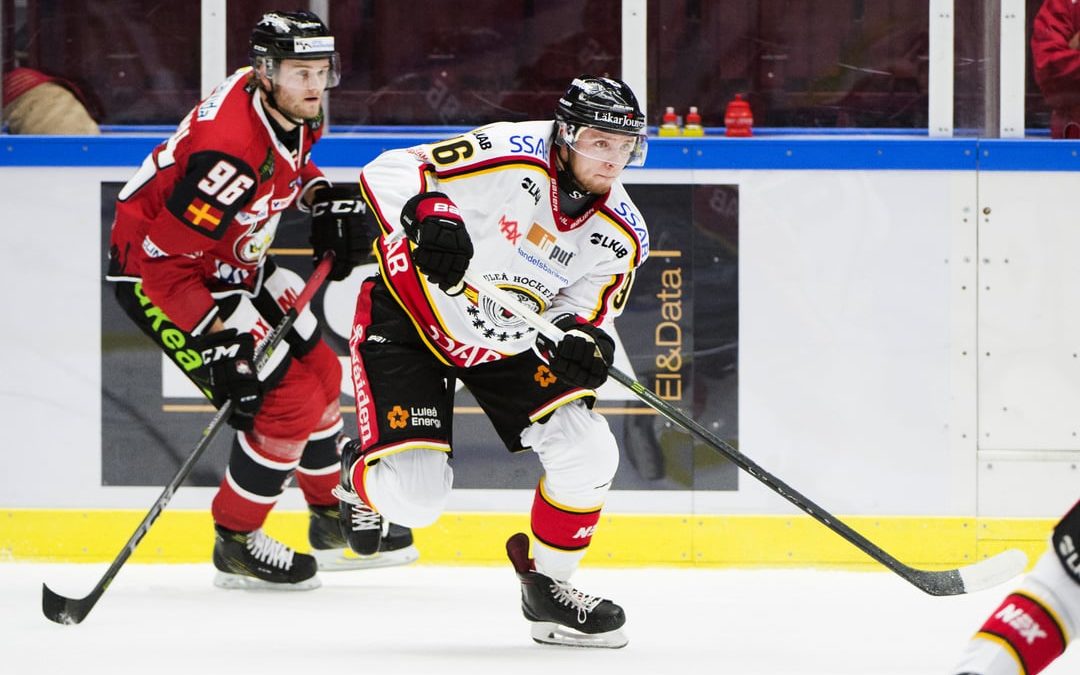 In 2015, Robin Kovacs was drafted into the National Hockey League, a dream all young hockey players hope to one day become reality. Kovacs was picked 62nd overall by the New York Rangers, and the following year he packed up his things and left his home of Stockholm, Sweden to join their AHL affiliate, the Hartford Wolfpack. Now, however, the 21-year-old speedy winger is back in his homeland and winding down after finishing up his first season with Luleå Hockey of the SHL.

For Kovacs, the past few seasons have had their ups and downs, with the biggest setback being the death of his close childhood friend, who passed away last summer in a car accident. Since then, he has been making strides in his playing career and proving that it’s possible to persevere after overcoming such a tragedy.

”The highlight for me this past season was realizing that I could come back stronger and even better after such a major setback,” said Kovacs. ”That I could deliver my best and prove to everyone that you can come back around after experiencing tragic and difficult situations in life.”

Although playing in the AHL is one step closer to ”the show,” Kovacs feels that coming back home to Sweden after dealing with the loss of his friend was the right choice. With the need and want to get away from Stockholm in order to focus solely on hockey, he wound up choosing Luleå as the team he would bring his stick-handling ability and creativity to.

”I felt that I would have a good roll on the team and I really liked the organization,” said Kovacs. ”It took a few games to get used to the new playing system and the bigger rink, but overall I think this season went really well for me. I got better and better as the year went on, and unfortunately the season came to an end when I was at my best.”

Kovacs ended the season with a total of 27 points – 13 goals and 14 assists – in 44 games played. In addition, he scored two goals in the ”play-in” playoff series, where Luleå wound up getting knocked out by Brynäs IF in game seven.

”I feel as though we weren’t able to reach that playing level we needed to win, but I think I had three really good games against Brynäs,” said Kovacs. ”I love those games that really matter, because that’s when I usually play my best; especially ones that are do-or-die.”

With the season now over, Kovacs is focusing on his summer training, following a program provided by Michael Nylander, head of Playmaker’s player development. After taking three weeks off at the end of April to travel to Japan with his girlfriend, he’ll be back in Stockholm working out with Michael and the rest of the Nylander clan until the 2017-2018 pre-season rolls around.

”It’ll be nice to go away and think about something else for a while, there’s been a lot going on in the last year,” said Kovacs. ”But first and foremost, I’m looking forward to some good summer training. As for next season, my hopes are to go further in the playoffs. I want to work harder and develop even more, and just become a better player overall.”

Kovacs will be returning to Luleå next season.