Henrik Haukeland: Goalie of the Year 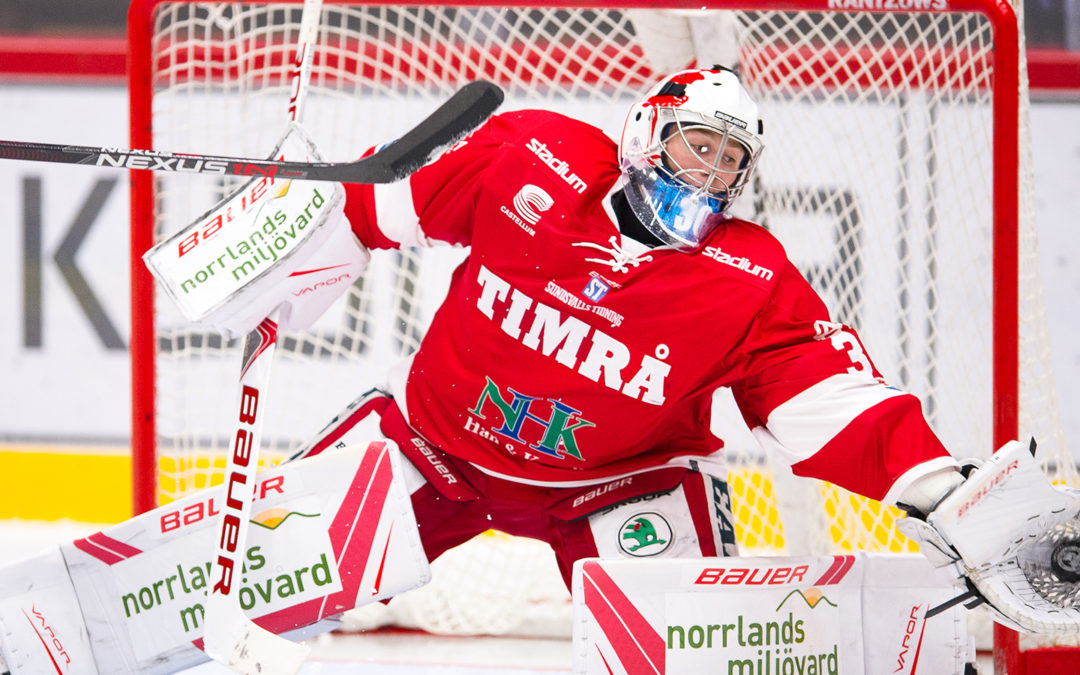 Haukeland allowed the least amount of goals among goalies in the league and ended the season with a save percentage of 92.9%. In addition, the Norwegian recorded seven shutouts and won 62% of the games he played in. Haukeland also represented Team Norway in the Winter Olympics in Pyeongchang.