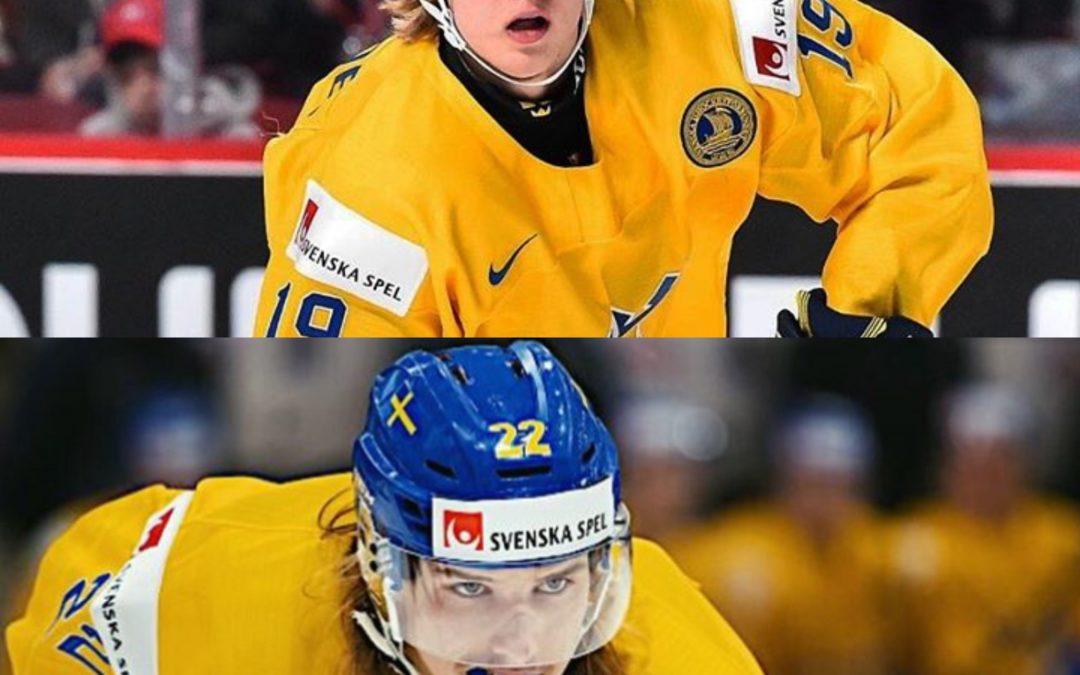 Axel Jonsson Fjällby and Alexander Nylander were left with silver medals instead of gold ones after Sweden’s 3-1 loss to Canada in the World Junior Championship Finals last night. Although the outcome may not have been ideal, both forwards had outstanding performances during the tournament, which we are extremely proud of.

Jonsson Fjällby, with two goals and two assists, caught everyone’s attention this year with his ridiculous speed and, of course, luscious locks. Take a look at his SHG against USA in the semi finals below.