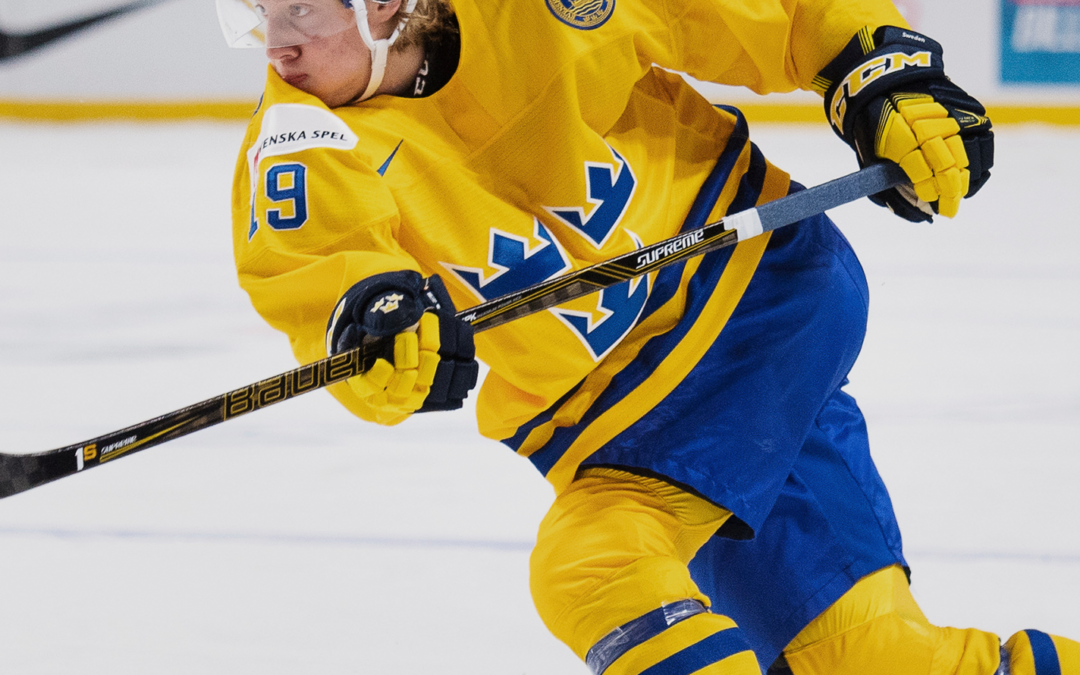 Read what Brayton J. Wilson, 2018 IIHF World Junior Championship reporter for WGR 550, had to say about Alexander Nylander’s impact on Team Sweden in the tournament so far:

”So far through three games at the 2018 World Juniors, Nylander has a goal and four assists, and his five points is one point behind teammates Elias Pettersson (Vancouver Canucks), Rasmus Dahlin (2018 NHL Draft eligible), and fellow Sabres prospect Casey Mittelstadt for the tournament lead in scoring. Nylander was also honored as the Player of the Game on Thursday for his two-point effort (1G, 1A) against the Czechs.”