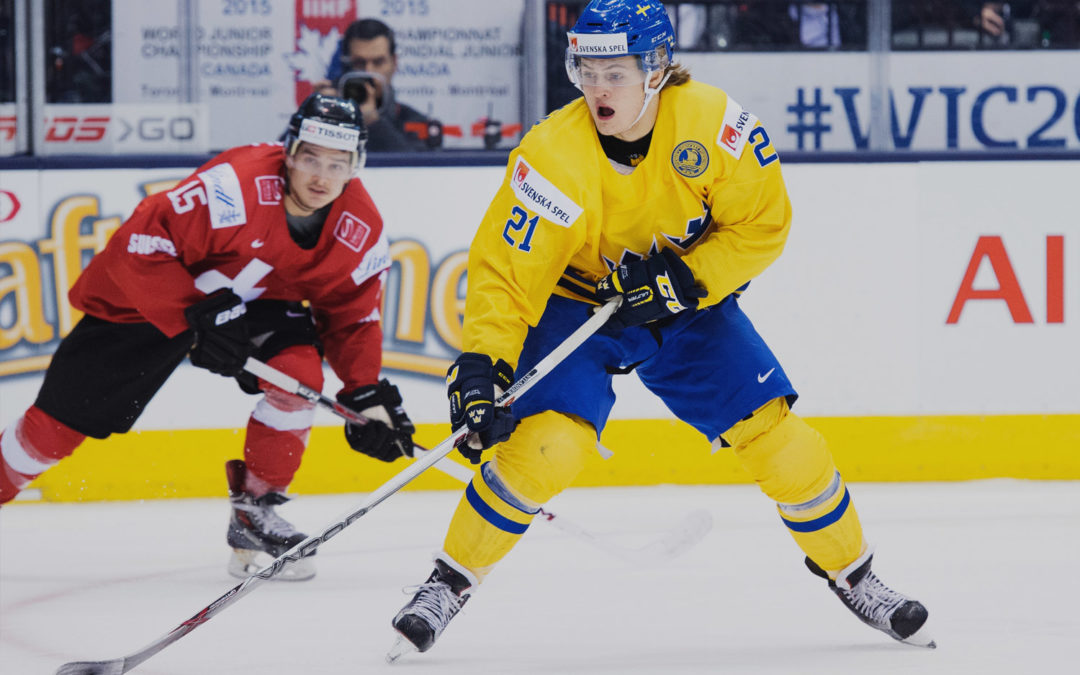 What an incredible year it was!
The Swedish National Team, led by Playmaker client William Nylander, won the World Championship in Cologne/Paris.
That was the peak of a very good 16/17 season and Nylander was named Most Valuable Player of the tournament, after being Sweden’s leading scorer in the tournament.

We grew over the year and hired Amanda Albelin, who will be in charge of our home page and our social media pages. We are so happy to have her onboard!

During the year we have signed partnerships with several brands and service companies, which is super exciting.

We welcomed some new faces to our younger part of the family: Philip Broberg, Emil Malysjev, Hugo Alnefelt and Wilmer Svensson.